Children In Support For Change

In November 2008 SEHH and FSBS SL started a scholarship program for girls at YSS for 6 years. Both organizations want to continue the program during four academic years from September 2015 until September 2019. The new program is intended for pupils of only Senior classes, both for girls (2/3) as for boys (1/3). There is budget available for 60 pupils per year. Every year the Principal may select 60 candidates (40 girls, 20 boys) out of the best-qualified pupils from the academic years SSS3-SSS7. The scholarship includes school fee and study materials, handed over by FSBS SL each year.

By doing so SEHH and FSBS SL hope to stimulate education for motivated and talented youngsters.

2.         SEHH will remit the first yearly donation as soon as possible after signing of this letter of agreement. Then the remittances will be done each year in the month of August (from 2016 until 2019), after the receipt of the yearly report from FSBSL (see under 4).

3.         FSBSSL will confirm to SEHH the receipt of each remittance by sending a copy of the bank slip.

4.         FSBSSL will yearly deliver, before August, a concise account of academic results of the pupils involved. A written report, accompanied by some photographs will be welcome.

5.         Each year both parties evaluate the progress of this agreement and deliberate the conditions if needed. 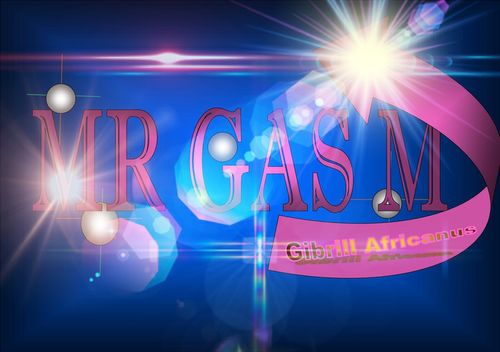 CHILDREN IN SUPPORT FOR CHANGE